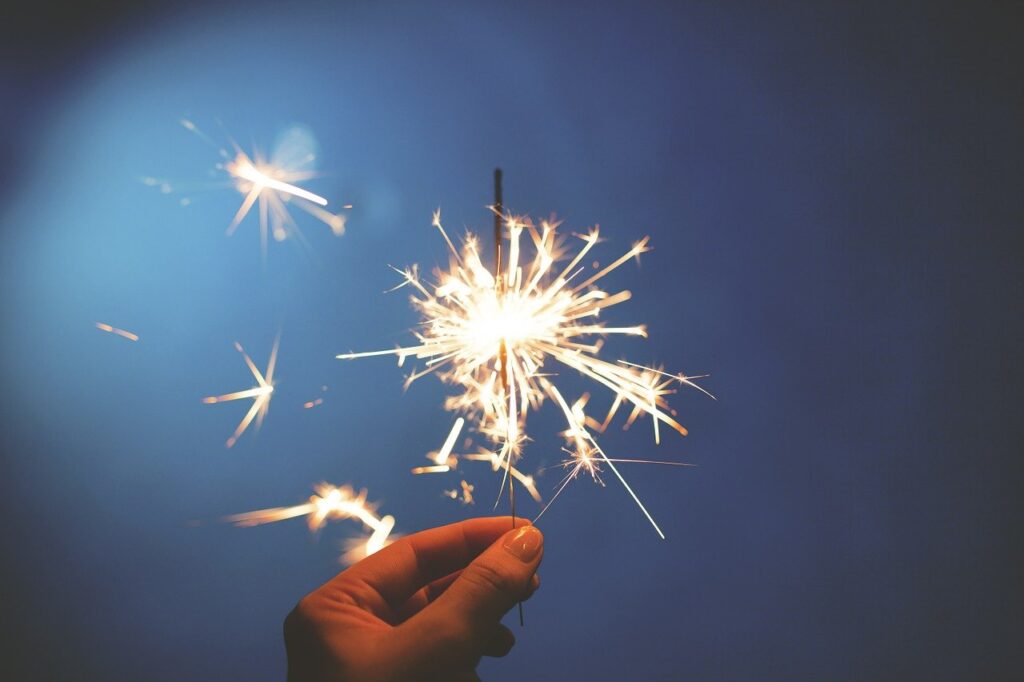 WASHINGTON, D.C. — Today, Rep. Judy Chu (CA-27) introduced a bill to increase access to acupuncture in our healthcare system, the Acupuncture for Seniors Act. The Acupuncture for Seniors Act ensures that licensed acupuncturists can participate as providers in Medicare so that seniors have another effective treatment option available to them. “Everyone deserves the ability to take control … 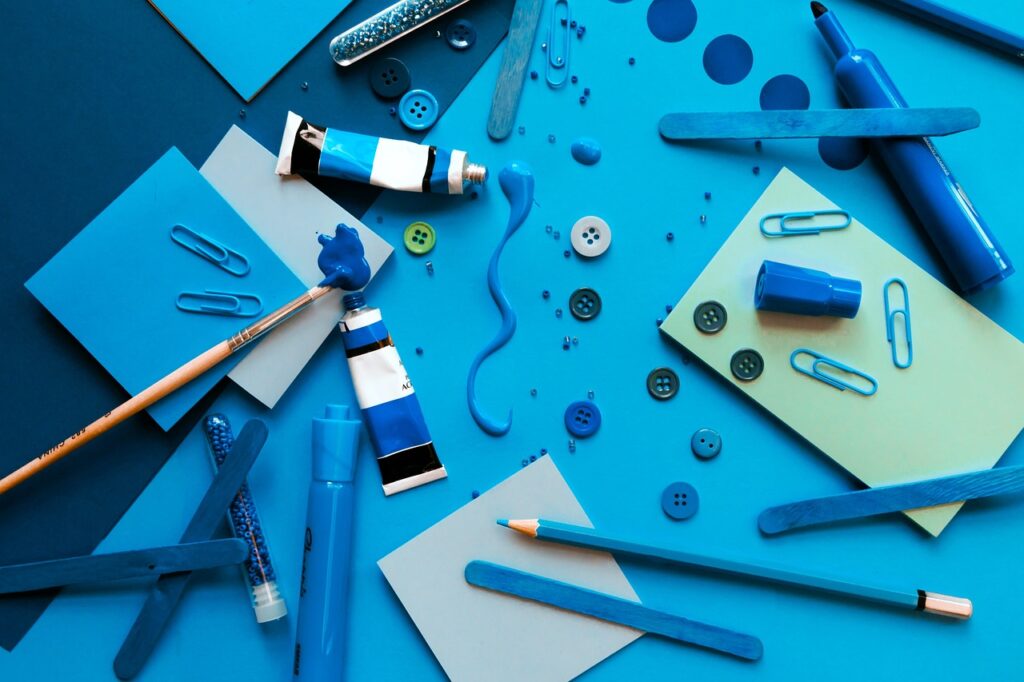 Arthur Yin Fan, Sarah Faggert
In recent decades, acupuncture has been used more widely and extensively in the United States (U.S.). However, there have been no national surveys or analyzes reported in academic journals on the number of practicing or licensed acupuncturists. This study was conducted to identify the approximate number of licensed acupuncturists active in 2015. The Board of Acupuncture or Board of Medicine in each state or U.S. territory was contacted to collect data. 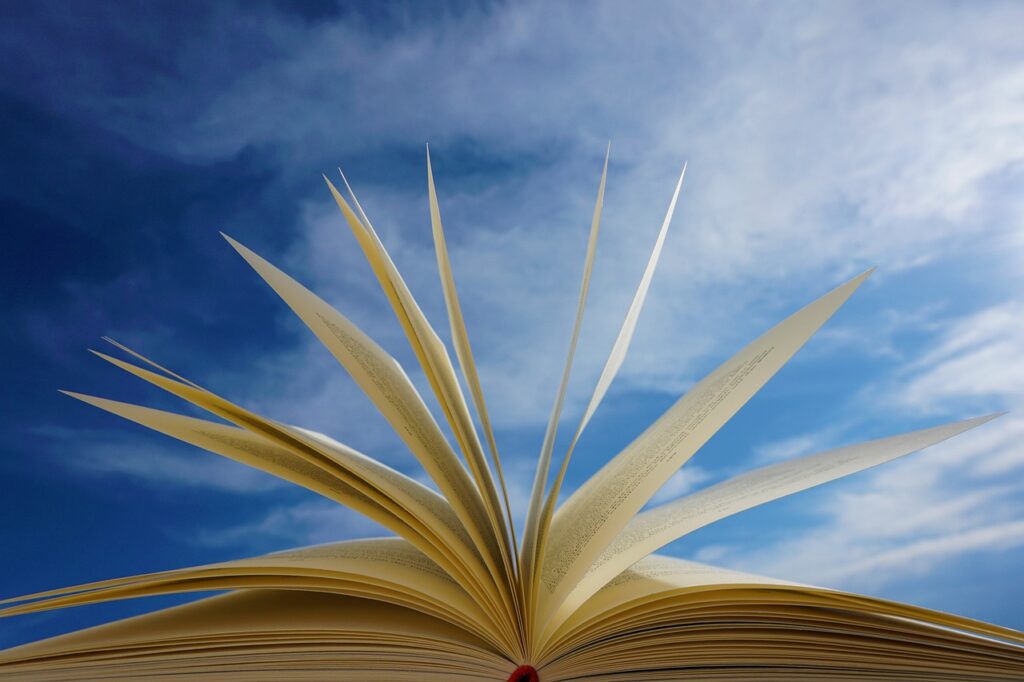